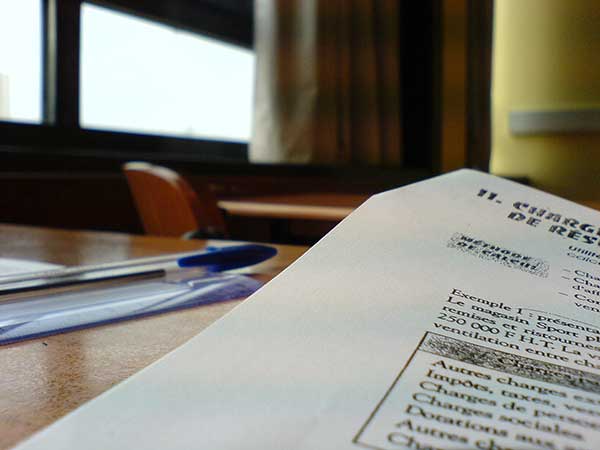 Teaching Pre-literate ESL courses is most common in immigrant and refugee programs, which are offered by non-profit organizations, public libraries and public colleges. The types of learners who enroll in these courses include immigrants and refugees with little to no exposure to English, as well as immigrants and refugees with limited education overall. These courses are common in places where refugee resettlement is common, such as the Seattle area and the Minneapolis/Saint Paul region in Minnesota.

There is a small handful of websites that can be used for Pre-literate ESL learners. Many teachers direct their students to starfall.com, especially Starfall's alphabet pages. In addition, Learning Chocolate is useful for helping learners associate the sounds of English words with their spellings. While Starfall and Learning Chocolate are designed specifically for children, Christopher's English Site was made especially for adult Pre-literate ESL. Those who need additional support with learning to use a mouse can be directed to  LetsGoLearn.com.

Unlike intermediate and high-beginner courses, which often feature grammar, usage, and abstract vocabulary, Pre-literate ESL focuses on the most basic of basic abilities. Here is a list of foundational skills to cover for teaching Pre-literate ESL:

Names and most common sounds of each letter

The distinction between lowercase and capital letters

The use of space to show separation between words.

Letter formation, for example, the differences in height between lowercase "n" and lowercase "h"

The distinction between handwritten letters from common type fonts, especially lowercase "a" and lowercase "g"

Letter position, such as the position of lowercase "g" which is written lower than the digit "9"

To help English learners practice the names of English letters, and also distinguish between their shapes, go to the Letters in English and the Names of Letters quiz.

Short vocabulary lists of common words with common spellings, such as action verbs like read, eat and sleep (which all have the long e vowel sound) or simple concrete nouns, like "pen" and "pencil". The most common colors are also good for representing regular sound/spelling relationships with short and long vowels.

Common polite expressions such as "good morning", "thank you" and "I'm sorry".

Useful questions like: "Where is ________ ?" , "What is this?", "How many"? or "Who is here"? It is very helpful to introduce questions and simple expressions within the context of what is happening in the class at that moment. For example, if someone new comes in, you can ask students to say, "Nice to meet you."

Word lists along topics important to the students, such as action verbs, numbers, colors, places in a town, common objects, or people in the family. It is very helpful if the vocabulary can be represented by pictures and/or gestures.

Distinction between long and short vowels: for example, the distinctions between "cut" and "coat" and "cat". To help English learners practice pronunciation issues related to vowels, go to Pronunciation Practice.

Sounds not made in the learners' first languages, such as those listed under Pronunciation Issues.

Relationships between sound and spelling, including single sounds represented by two letters (sh, ch and th), as well as the final "e", which lengthens the sound of the preceding vowel (as in line, time, nine and five).