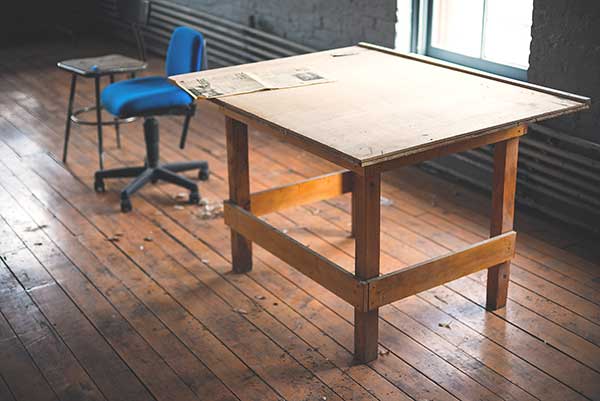 Teaching Beginning ESL to Adults can be challenging. It is also necessary to help them progress to more intermediate and advanced stages of learning, job promotion, work opportunities and/or education. “Beginning ESL” refers to learners who have some knowledge of the Roman alphabet, and some level of vocabulary and writing. Classes for English learners who lack this most basic knowledge are called Pre-literate ESL.

Outside of grammar, which is a typical focus of many textbooks, here is a list of things that adult  beginning English learners need to know. It’s a good idea to keep some of these in mind, and review this list periodically when teaching Beginning ESL to Adults: