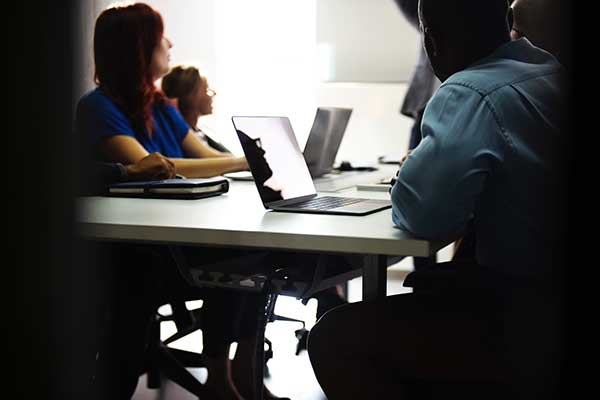 The following pronunciation issues occur across learners from a wide variety of countries:

Between short vowels: pan vs. pen, cat vs. cut

When “r” occurs in the same word as “l”, as in “girl”, “world”, or “rural”, the pronunciation is particularly challenging for adult and teenage speakers of other languages.

In addition, in most East Asian languages, each syllable is distinct. Sounds do not flow from one word to the next like in European languages such as English.  For example, it’s helpful to point out to learners who speak Asian languages that the phrases:  “the mall” and “them all” are pronounced identically.