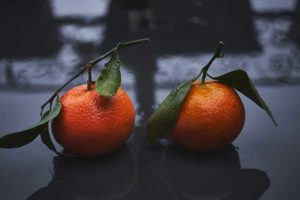 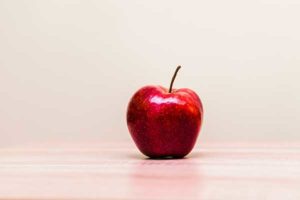 In the US, college students from outside of the country fall into two distinct categories:

These two groups of students have many differences. Some college courses include both types of students; however, when their English skills and understanding of US academic systems need improvement before enrolling, each group has a different path to prepare for regular college courses. Based on averages, here are some of the major differences between each type of student:

1. Legal status in the United States

Immigrant and refugee students and international students have different legal statuses in the US.

Immigrant and refugee students fall under a wide variety of legal statuses, including green card holders, permanent residents and many other designations. Some are US citizens. Immigrants and refugees represent a very wide variety of people who have come from other countries to settle in the US. They come to school here and many of them raise families here. They work here and are encouraged to find employment throughout different sectors of the economy.

International students, on the other hand, come to the US on student visas for the express purpose of studying at US institutions. They are not allowed to work, except for a limited number of hours on their own campuses. International students have to enroll in courses that typically meet in person; however, since the beginning of the COVID-19 pandemic in 2020, many of these classes have been meeting on-line.

2. Reasons and goals for Studying English

Immigrant and refugee students have a wider variety of goals and reasons for studying English as a Second Language:

4. Attitudes and beliefs about Learning English

Since the vast majority of international students have taken lots of English courses in their own countries, many will have a negative view of information or activities that superficially resemble ones they have seen many times before. When planning lessons for them, it is a good idea to introduce some specific topics, vocabulary, or otherwise package the information in a way that will look new and fresh from their perspectives.

Immigrant and refugee students have a wide variety of skills in the four skills of English: Reading, Writing, Listening and Speaking. Some students have better spoken skills than reading and writing skills; for others, it is the reverse. That said, it is common for immigrants and refugees to speak English better than they can read and write it. This pattern is much less common for international students.

The vast majority of international students have a high degree of familiarity with technology. Skills in this area vary more widely among immigrant and refugee students. Among refugees, some lack knowledge of how to use a mouse, while others may have training in computer programming.

8. Countries Represented in the classroom

Immigrants and refugees come from a wider variety of countries than international students.

Actual representation differs widely based on specific locations and programs.