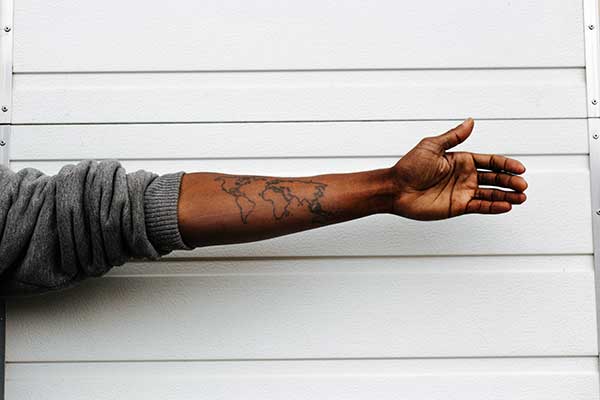 Communicating a message to diverse groups

When communicating a message to diverse groups of immigrants and refugees, it is not always necessary to have an interpreter for every language group. Many parts of the world are covered by patchworks of multiple languages. In Africa, for example, French, Arabic and Swahili (and sometimes English) serve as common languages between cultural groups. This can be used to communicate a message to a group of people who speak different languages.

Once, while teaching a class for parents and other community members at a high school in Washington State, the district sent a nurse to communicate information about immunizations for K-12 students. Since I was teaching a class for adults with very limited proficiency in English, communication could be difficult. Luckily, someone who was fluent in both English and Somali agreed to step in to interpret. While hearing the message in two languages, I started to wonder, what about the other languages in the class?

I was glad for the interpretation, because about seven Somali speakers were present that day. Of the seven Somali speakers, one also spoke Swahili, and explained the situation to another adult student from West Africa, who also spoke French. In turn, the other student explained it to yet another, who spoke both French and Arabic, from Morocco. The message was able to reach most of the language groups in the class.

The following table shows some of the immigrant/refugee national or language groups common in the greater Seattle/Tacoma area, and their common first and second languages:

This information may be useful in distributing information among mixed-language populations when the availability of professional interpretation services for multiple languages is limited. In some situations, it may be more advisable to have an interpreter for each language in order to communicate more directly.